One year ago, Bernd Zangerl made the headlines after climbing one of the most difficult problems in the world: Shantaram in Norway.

A few years after a first interview, here is a new one! For more, also check this article at UKClimbing. 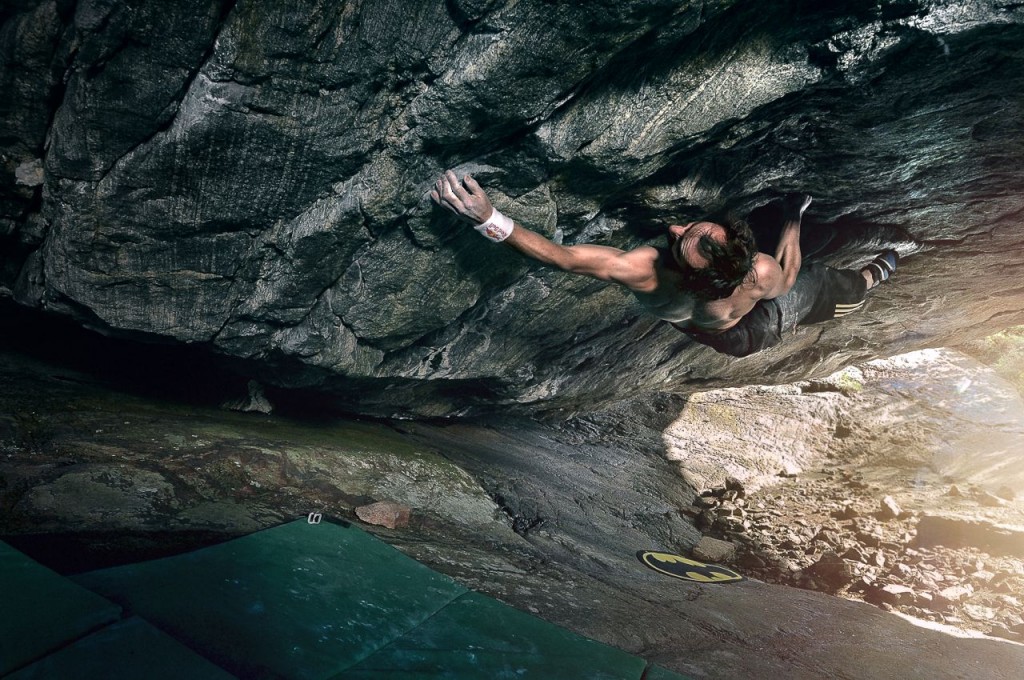 Zebloc: How are you Bernd since the last interview in ZeBloc?
Bernd: It`s been a while since the last interview with ZeBloc. A lot has changed since then, not just personally, but also the whole „world of bouldering“. But one thing is still the same: my passion and motivation for bouldering and exploring didn`t change and I was able to push my personal limits and got stronger:-) Despite the fast growing number of people enjoing themselves out in the boulders I still found remote places where I put up first ascents in a more quiet „surrounding“.
On the other side I also etabilished a „Bouldering Parqour“ for beginners and kids in Silvapark Galtür. The concept is similar to a parqour in Fontainbleau. Every year I introduce kids and also a class with handicaped kids with the sport of bouldering. In 2014 we organised the first „Red Bull-Under my Wing“ event @ Silvapark Galtür, which is also an event which gives kids the opportunity to enjoy and climb a few days with me and Fred Nicole. It was great to see so much talent out there!

Zebloc: It’s been quite a long time since your ascent of Shantaram. What is your feeling about that ascent now? Is it still the hardest line you have climbed so far?

Bernd: Right now i am working on some problems which are harder. But „Shantaram“ still feels like my hardest first ascent so far. I know that some problems I climbed in the last years have harder single moves, but the „Shantaram“ has many hard moves in a row, without a chance of resting. The climbing is so powerful, that you can even fall on the last move to the final jug. „Shantaram“ was my biggest fight and it`s definetly the most impressive piece of rock that I found during my 15 years of bouldering.

Zebloc: Have you finally decided to give it a grade?
Bernd: NO.

Zebloc: Given the large number of moves, how do you consider Shantaram? A boulder? A route? A traverse?

Bernd: The number of moves is not relevant for me. It only depends on the piece of rock you find. Also  has many moves , climbing close to the ground. Shantaram is the obvious line throught the biggest boulder i have found so far. ( and has only a few moves more than „Story of two worlds“ in Switzerland ). On the clip ( link) it looks like a traverse, but you can realice on the fotos that you actually climb in a horizontal roof, which gets a 45° degree overhang at the end. I used crashpads, therefore i call it a BOULDER! 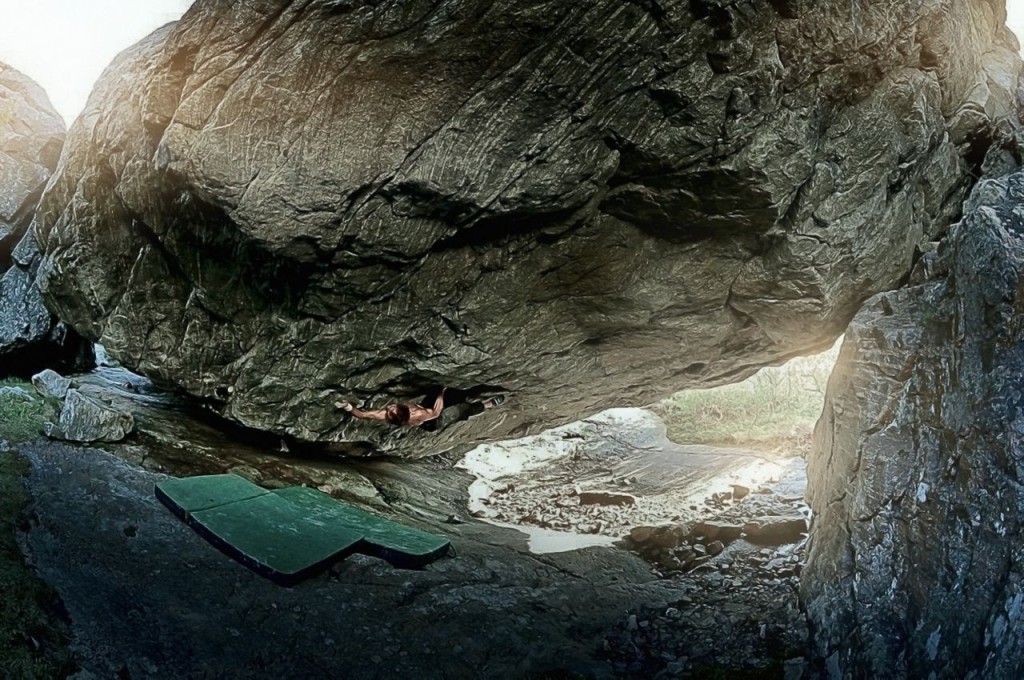 Zebloc: Do you know any other strong climbers who have tried Shantaram?

Bernd: I couldn`t contact my friend in norway, so i am not sure if other climbers tried it this year. But there have been some stong norwegian professionals in the area. So i guess they had a look. The boulder is not so far away from the now so super famous climbing area of ?? (with the 9bs from adam ondra) …………, so hopefully they had a look.

Zebloc: Is Thomas Bubendorfer still the best climber in the world?
Bernd: Not, sure if he is still climbing 🙂 maybe there r some other candidates these days?