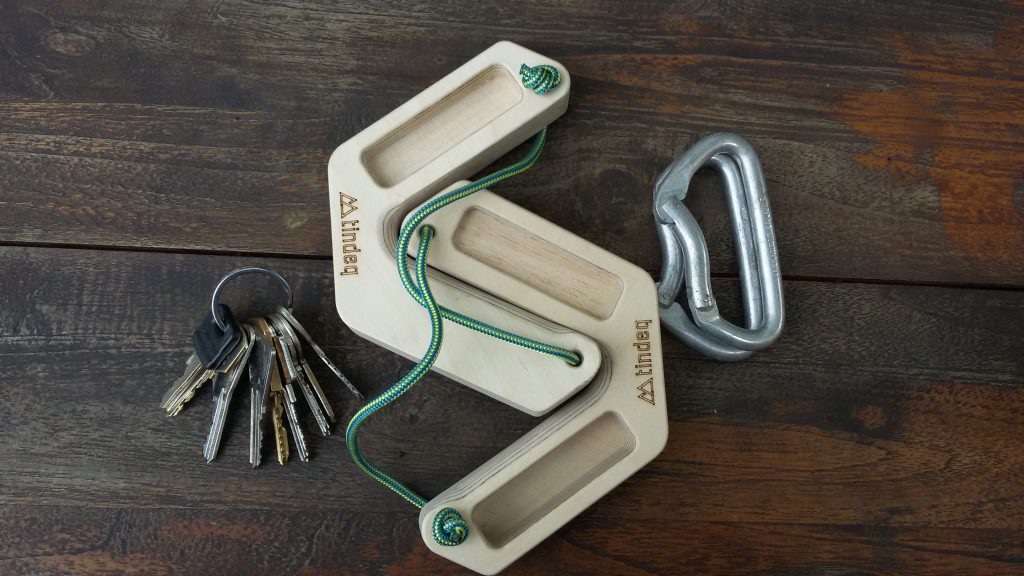 END_OF_DOCUMENT_TOKEN_TO_BE_REPLACED

By Rascal and Gaby

While many european (French in particular but several european major areas like Albarracin or Meschia are concerned) bouldering areas have access problems, solutions are often found after negociations between local climbers and area owners (may these be individuals or state agencies).
The best French example is certainly Annot where numerous private owners have accepted, after many discussions with local climbers, to share their homestead with the climbers. Other examples can be cited : La Capelle in the South of France, Albarracin in Spain…

As it has been said, the solution often comes from local climbers and not from organizations.

But, in some countries, climbers are getting organized to try and preserve their playground. The best example is in the United States where several organizations have been created, the most well known being the Access Fund.

The Access Fund was created in 1989. The 1.6 million (!) members come from all the climbing related activities (bouldering, route climbing, ice-climbing…). The first idea was to raise funds in order to maintain access for climbers to climbing areas. Indeed, numerous climbing areas in the States are located on private properties and climbers thought that it would be interesting to buy the related lands in order to keep access to them.

This association is nowadays working to reopen areas that have been closed, to prevent areas from being closed by owners, to reduce environmental impact of the climbers, to educate (the land owners and the others)…

The Access Fund gives help to local organizations who try to keep areas open, by giving advice and support and sometimes by giving funds. The well-known HP40 area, for example, was the object of negociation between the SCC (Southeastern Climbers Coalition), the Access Fund and the land owners in order to maintain access for bouldering. In other cases, areas have even been bought by climbers as was the case for the Jamestown cliff (Alabama) that was closed since 1993 because of trouble between climbers and the land owner. Negociations with the owner and the buying of more than 1 hectare (2 acres) of land in 2005 led to the cliff opening! Funds came from the Access Fund, from private donations (from climbers to sponsoring companies), and from fundraising meetings (comps etc…).

The lobbying role of the Access Fund is also an important part of its work, with land owners and federal organizations (National Parks, Forest Service etc…).

In 2006, the Boulder Project was born : it is the Access Fund’s initiative and its goal is to maintain access to bouldering areas and teach climbers how to behave whilst climbing.

It realy looks like American climbers are being proactive in order to keep access to climbing areas. Will we have, in Europe, similar organizations headed by motivated climbers?

What do we have to learn from the Access Fund initiatives?

If we go back to the origin of conflicts over climbing areas, we may find a kind of typical scenario : climbers visiting an area, thinking in good faith that it doesn’t disturb anyone, one or several land owners or users, thinking in good faith that their area is infested. Depending on the respective levels of discretion and tolerance, trouble comes more or less quickly and violently, but the mechanisms always are the same.

This scenario is not particular to climbing : the same scenario occurs when there is a concentration of riders in a countryside area, a rave-party, or even when a coloured family moves into the neighbourhood. Differences, unusual habits or behaviors are interpreted as a danger or even an attack. This is a fact!

When the trouble occurs, Access Fund-like associations’ role is not limited to buying areas. It first consists of mediation and communication. The lack of dialog is always the origin of the conflict. And this dialog has to be rebuilt step-by-step.

The Access Fund is quite similar to France’s Cosiroc, who step in when local dialog isn’t enough to find a solution. But even on a local, national or european scale, there is no boulderers organization. One may find some examples where local dialog has been a success (see the regulations in Albarracin for example). But how is it possible that 2 parties can talk when one is missing or is not organized? Climbers never have been very federated and boulder areas are far from being as managed as route-climbing areas by official organizations.

The route is clearly drawn : if the boulderers want to use their areas for a long time, they have to learn how to be accepted by the locals and show them a face. This can be done at a local or national scale, in existing or future organizations, but the dialog has to be started. Thus, climbers will no more be treated as invaders but guests, with whom one can discuss.

This is the way shown by American climbers. American people always have had effective lobbying, in its noble sense : they are able to give an unique voice from a blurry multitude, in order to make it strong and understandable. We have a lot to learn from that.